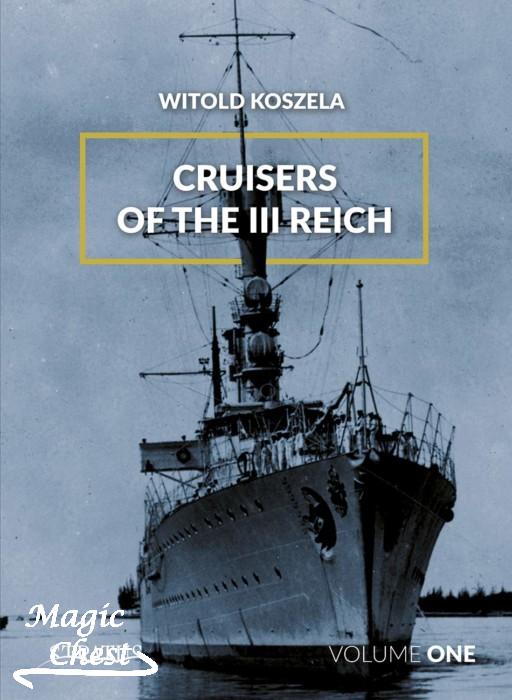 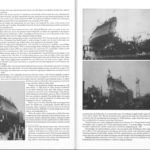 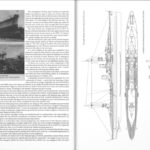 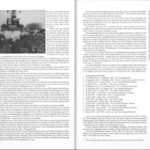 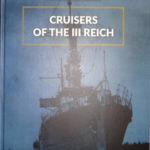 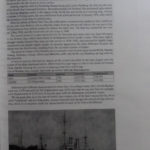 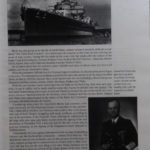 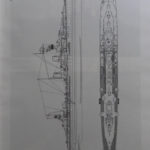 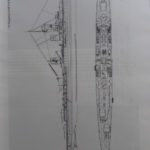 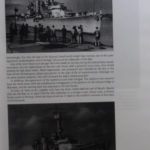 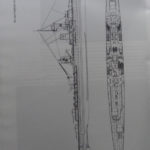 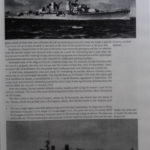 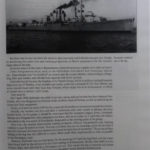 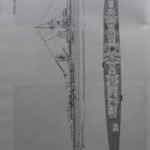 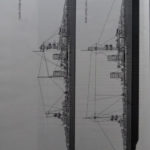 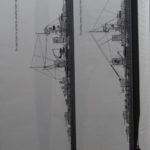 This book is a compilation in which we will find in one place (two volumes) the stories of all the German cruisers that were in Kriegsmarine service.
Author describes their history in the order in which they entered the service, devoting much attention to their construction, precisely describing the differences among others. Going back to the history of the service, trying not to forget about the many curiosities in this policy and people who have a direct influence on their fate.
Many excellent quality photographs primarily from private collections.
All the ships are described and illustrated with full technical specifications. Profusely illustrated with scale drawings and color illustrations.
******************
11 November 1918 has gone down in history as the day that put an end to the four years of the Great War.
The conflict later referred to as World War One, which covered almost all continents, seas and oceans, ended in victory for countries supporting the Entente, while for the Central Powers it was a great tragedy, resulting in the collapse of their armed forces, governments and economies, and in the case of Austria-Hungary, the country’s almost total collapse. Germany became the greatest “loser”. Exhausted by a long and costly war, it could not fight on any longer and was forced to ask for an armistice.
This fact, considering the overall situation of the country where general dissatisfaction grew from day to day, meant de facto surrender and reliance on the grace of the Western powers, which, although also “tired” by war, still had the potential to perform a final blow.
As a result, Germany, one of the most powerful nations in the world, was almost on its knees, agreeing to the truce conditions imposed by the victorious states, and these very soon proved to be very severe and, in the opinion of many Germans, not entirely righteous. The signing of the extremely harmful Treaty of Versailles on 28 June 1919 imposed on the country, among other matters, the need to surrender to the victorious powers almost all overseas colonies and the loss of significant areas of the state.

Table of contents
German Navy
Emden — The First One
Konigsberg — A Modern Cruiser
Karlsruhe — A Victim of One Torpedo
Koln — A Pocket Cruiser?
Leipzig — A Different Sister Ship 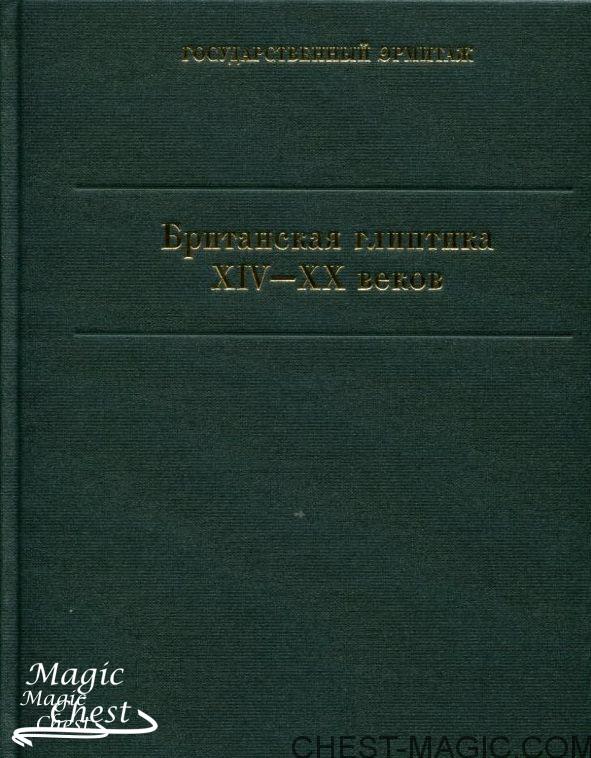 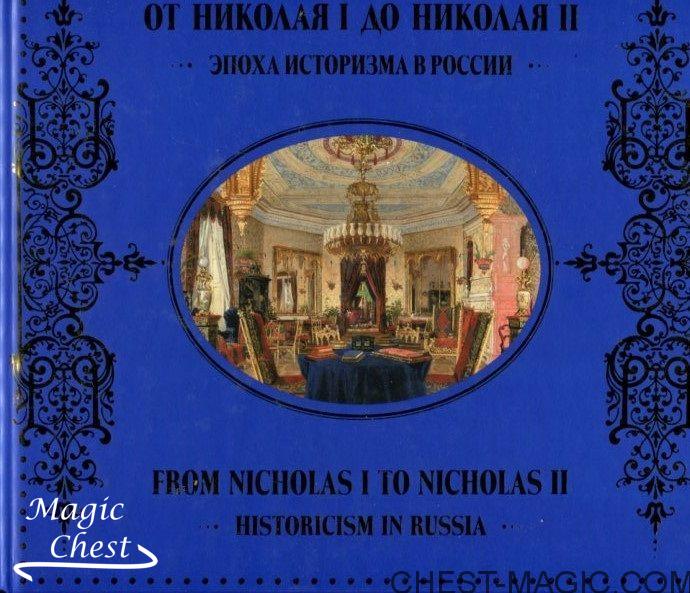 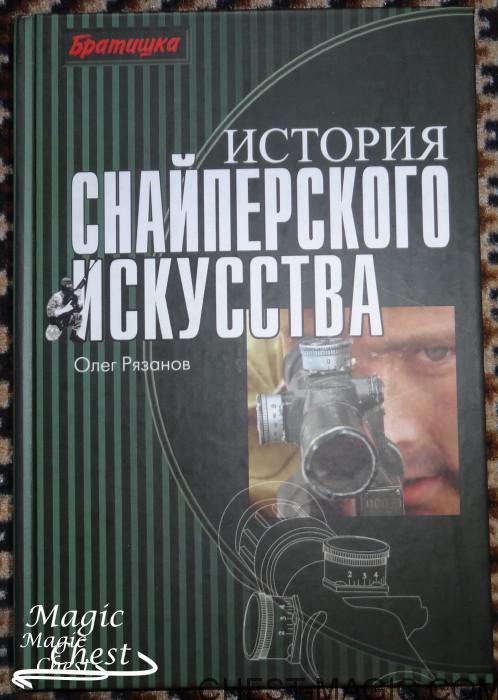 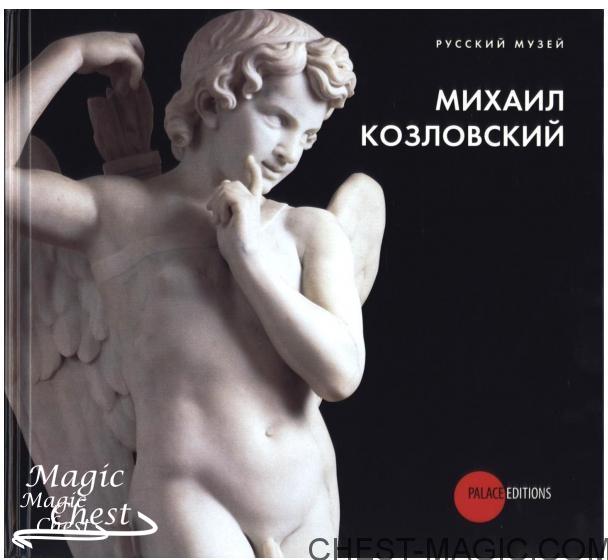